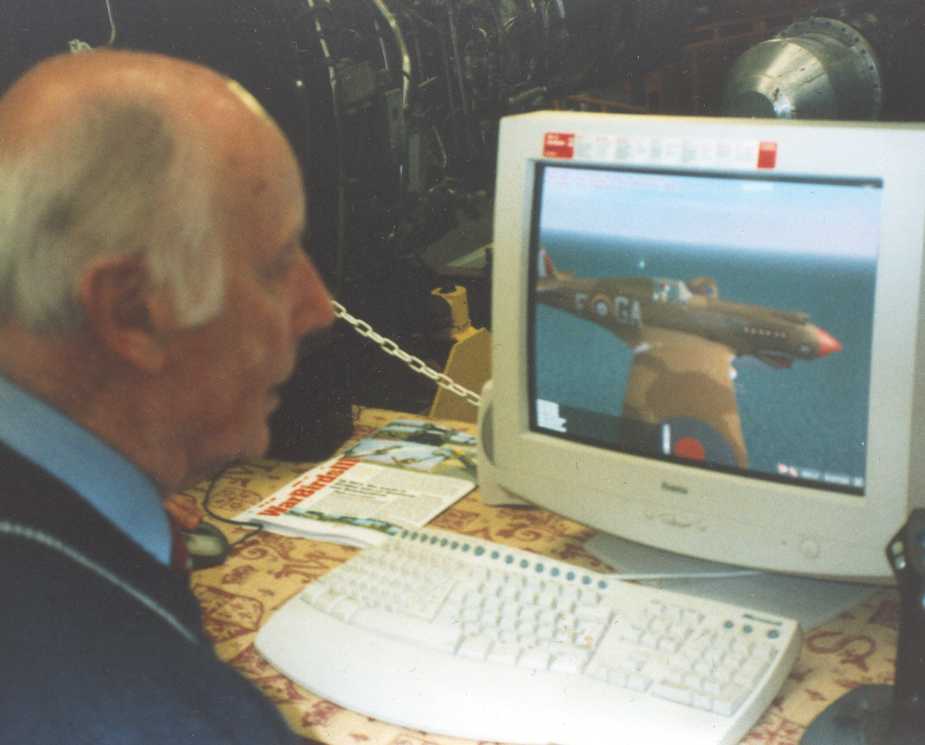 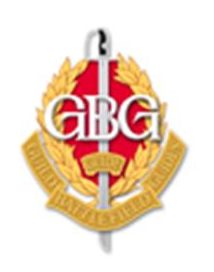 The business is owned by historian and tour guide Frank Baldwin.  He has had an interest in aviation since his youth. He  spent ten years as the historical adviser to an online flight simulator company and attended the Staff Ride Facilitators course at RAF Cranwell.

He has been working as a battlefield guide since 1989. Since then he has taken groups and individuals on over 150 tours covering military history from Caesar to the Cold War. Frank holds Badge No 8 of the Guild of Battlefield Guides.